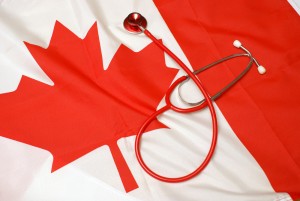 The best thing about the Canadian healthcare system is that it is socialized. This means that provincial healthcare is automatically made available to all residents and citizens of Canada. It is true that Canadians pay more annual taxes in order to cover the costs of their socialized healthcare system, but Canadians are proud of and celebrate their socialized medicine because it is reliable and affordable when it needs to be used. Canadian healthcare has been socialized in Canada for a very long time, which means it flows well as a system and is perfected in its operations.